In a country crowned by the tallest free-standing volcano in the world and almost bisected by chains of ancient mountain ranges, hiking takes on a high profile. Stunning scenery and rugged terrain combine with a fascinating cultural backdrop to create several challenging and adventurous routes. Here are some suggestions to get you started.

Part hike, part slog and part high-altitude trek, the journey to the peak of this iconic mountain — the world’s tallest free-standing volcano — lures thousands of trekkers each year . Beginning amid lush stands of banana on Kilimanjaro’s heavily cultivated lower slopes, the climb continues up through dense, dripping rainforest to alpine meadows and crosses a barren lunar landscape to the twin summits of Kibo and Mawenzi. The final stage — the ascent up a steep, slippery scree slope — typically begins around midnight, culminating with sunrise views from the summit over the plains far below. Kilimanjaro’s cold, wet conditions and its altitude (5896m) make trekking here a serious undertaking.

How can we help you?

Would you want a sample itinerary sent to you? Or would you want to design your own vacation from the ground up? The best approach for us to start this adventure together is to schedule a free consultation. Get in contact with us right away! 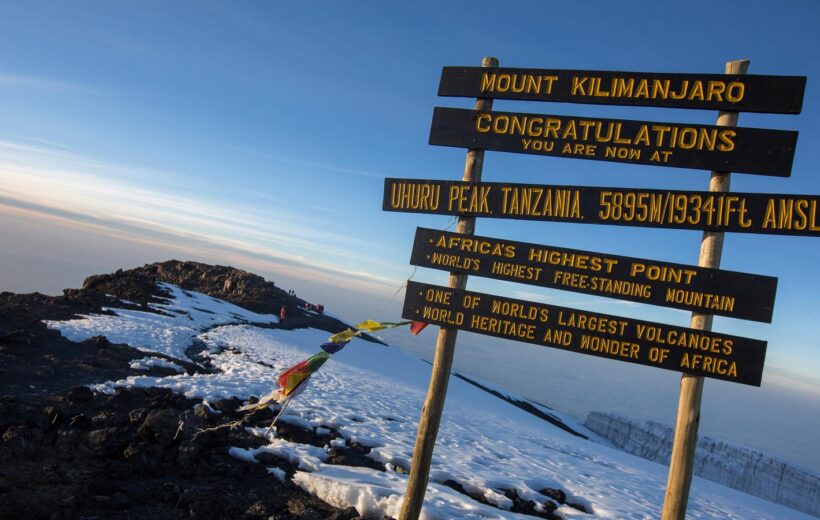 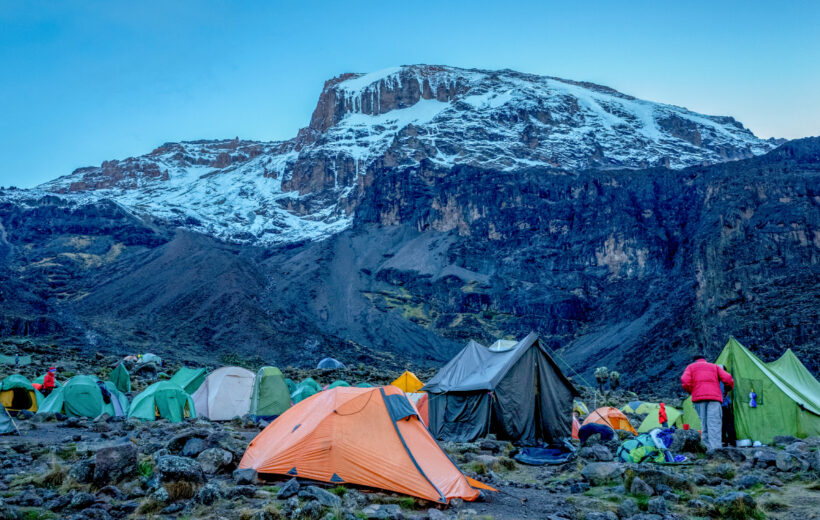 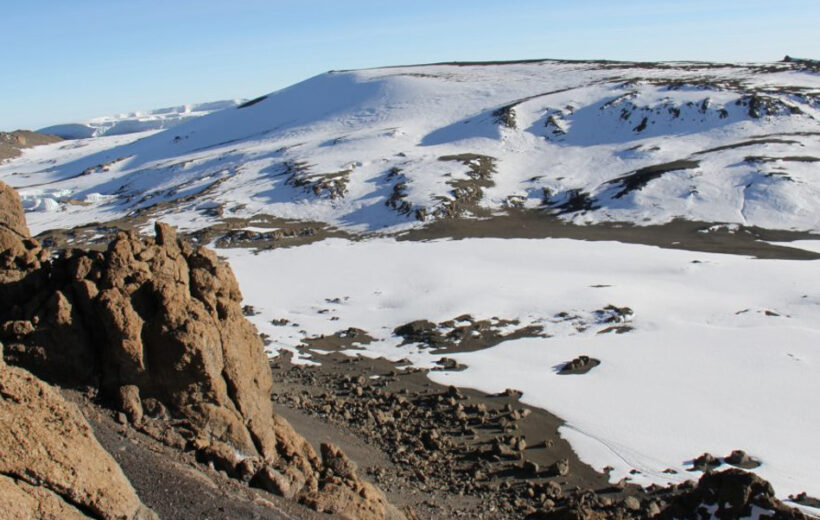 Often lost in the shadow of nearby Mount Kilimanjaro, 4566m-high Meru — Tanzania’s second-highest peak – also offers a highly scenic trek to the top. The ascent route starts in grassland and lush forest on the mountain’s lower slopes, rising up through picturesque glades and finishing with a dramatic and exhilarating walk along the knife edge of volcanic Meru’s crater rim. Meru is smaller than Kilimanjaro, and a trek can be done comfortably in four days, three nights. However, do not underestimate the mountain: its steepness, sheer drop-offs on the final ascent and the effects of altitude make it an almost equally challenging climb. Mount Meru is part of Arusha National Park, and all climbers must be accompanied by a park ranger, which can be arranged at the entry gate 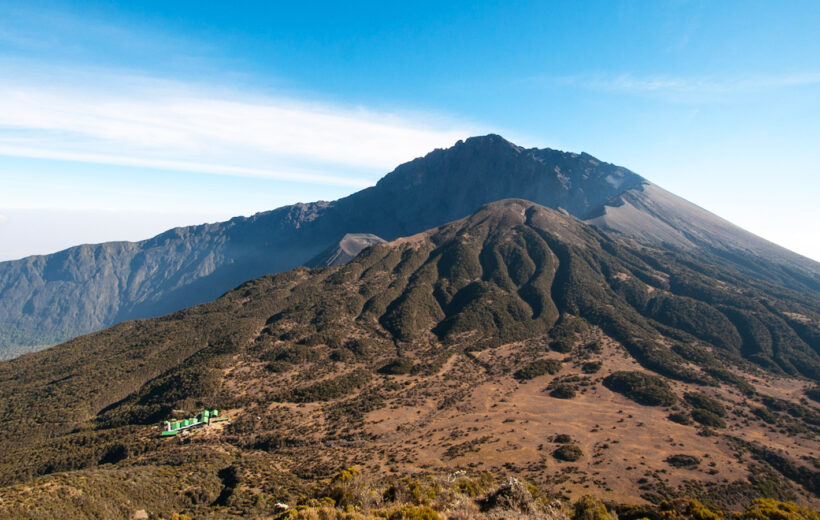 We Are Here For You

Our team is standing by 24/7 to assist from the time you inquire. Our goal is to ensure everyone has a great service experience.